Fainting is a short-term loss of consciousness that occurs as a result of a temporary decrease in blood flow to the brain. Fainting can be caused by many reasons. Fainting can be seen as a symptom of various diseases, as well as due to extremely hot weather, malnutrition, crowded environments. Sudden and rapid drop in heart rate and blood pressure causes fainting. Neurology Specialist Assoc. Dr. Abdullah Özkardeş warned about fainting, which is called syncope in medicine.

THESE SYMPTOMS ARE OBSERVED BEFORE FAILING

Usually nausea, sweating, yawning, sometimes vision before fainting Stating that there are preliminary symptoms such as hearing loss and hearing impairment, Assoc. Dr. Abdullah Özkardeş stated that after the attack, the patient’s gas was pale, sweaty and his heart rate could be slow. Assoc. Dr. Özkardeş stated that patients sometimes felt as if they were going to faint, even if they did not completely faint; He stated that such cases are called presyncope in the medical language. 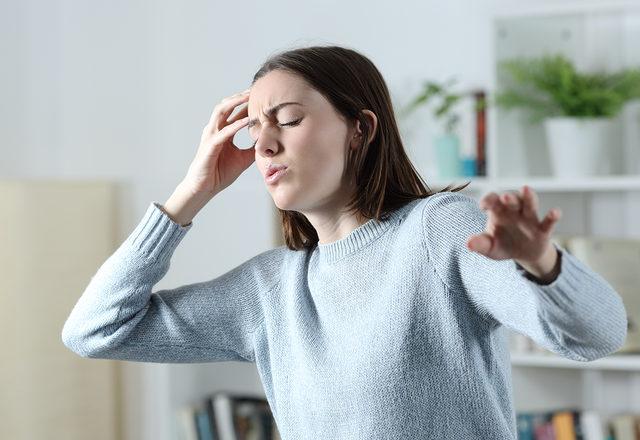 BETWEEN THE MAIN REASONS MAY HAVE HEART AND LUNG DISEASES

Emphasizing that syncope is a symptom, it is caused by the effect of another disease, and there may be many reasons behind it, Assoc. Dr. Özkardeş explains that the main causes of syncope are “Heart diseases, events called neural vasovagal syncope, some lung diseases, some problems with cerebral vessels, low blood sugar, low blood pressure, blood loss or anemia, syncope with heart diseases.”

“Fainting CAN DEVELOP DUE TO MANY HEART-DUE DISEASES” 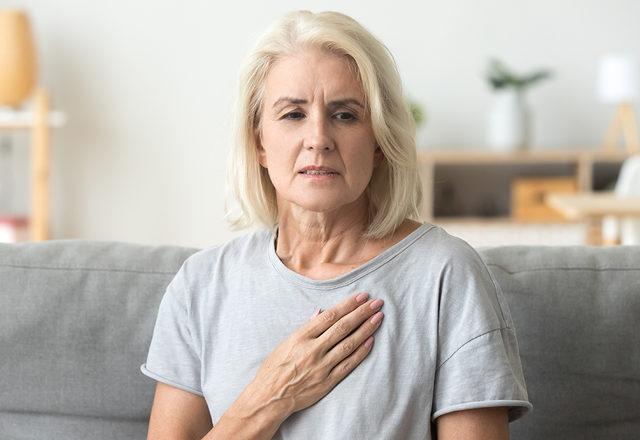 Stating that among the diseases that cause syncope, there are diseases of vital importance, Assoc. Dr. Özkardeş said, “These diseases constitute 20 percent of all syncopes. Although it is mostly caused by problems with heart rhythm, fainting may develop due to many heart-related diseases. Due to the rhythm disorder, the amount of blood flowing from the heart to the brain may change, may be temporarily interrupted, and the patient may faint accordingly. Very fast or slow arrhythmias can cause changes in consciousness from mild dizziness to fainting. There is a sudden loss of consciousness without any preliminary symptoms, and when the rhythm improves, the person immediately returns to normal. Heart block with arrhythmias, significant decrease in pulse rate, heart valve diseases, tumors in the heart, loss of blood in the heart muscle and heart attack can be counted among the causes of heart-related syncope. LOSS OF CONSCIOUSNESS MAY BE TURNED

Most of the syncope cases are not related to the heart. Stating that he was seen for reasons, Assoc. Dr. Özkardeş said, “It develops due to sudden and rapid drop in pulse and blood pressure. It can happen mostly in a hot environment, after a heavy meal. There are preliminary symptoms such as nausea, sweating, yawning, and sometimes visual and hearing impairment. After the attack, the patient may be pale, sweaty, and the heart rate is slow. With the increased sensitivity of the sensor cells near the great vessels in the neck leading to the brain, the pulse slows down and fainting may develop. During shaving, when a tight tie is put on, there may be loss of consciousness by turning the head suddenly.”

It is more common in the elderly

Adding that there may be temporary dizziness due to rapid position change and rapid position change, Assoc. Dr. Özkardeş said, “This situation is more common in the elderly. Postural hypotension is caused by a drop in blood pressure upon rising from a lying or sitting position; may result in fainting or dizziness. This situation often occurs in cases of dysfunction of the nerves in the body, excessive fluid loss and side effects of the drugs used. Sometimes, persistent coughing attacks due to lung disease can also cause syncope.”

PATIENT SHOULD BE REMOVED WITH APPROPRIATE INTERVENTION

It is important to bring the patient to himself with appropriate intervention at the time of fainting. Noting the importance of Assoc. Dr. Regarding the treatment of syncope, Özkardeş said, “When blood pressure and pulse return to normal, the patient usually recovers. The cause of fainting should be investigated. Detailed examinations and examinations may be required. Treatment for syncope is to eliminate the cause. If there is a problem in the rhythm, it should be corrected, if there is valve disease, it should be operated if necessary. Syncope due to heart disease is dangerous and should be treated promptly. In vasovagal syncope, the triggering causes should be controlled as much as possible. Some exercise programs and drug treatments can be done. 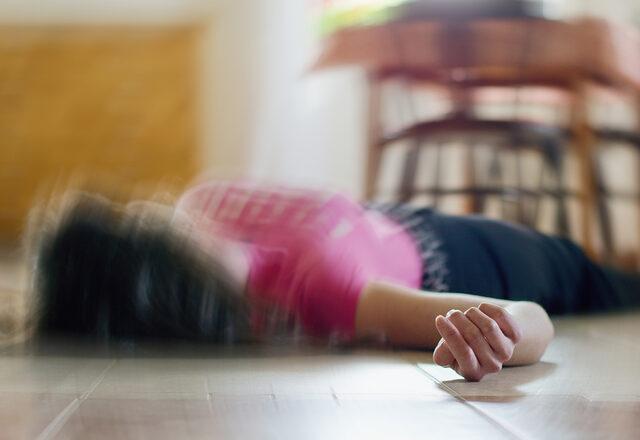 EPILEPSY IS AN IMPORTANT CAUSES OF FAILING

Underlining that epilepsy is an important cause of fainting, Assoc. Dr. Özkardeş said, “Epilepsy is a brain disease. It is seen as a result of abnormal electrical activity in the brain. Although there are many types, all of them watch in seizures. In large seizures where there is loss of consciousness, contractions are seen in the arms and legs. It is not possible to know when and where the seizures will come. It is a group of diseases that must be treated. Another type of fainting that should be differentiated from syncope is psychogenic seizures. In some emotional and psychic states, it usually happens in the presence of others. He ended his words by saying, “You may not come to yourself by crying.” 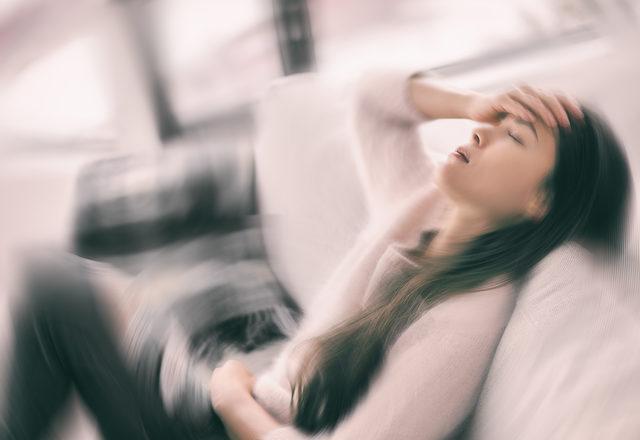 The key to stopping Alzheimer's is in the gut, not the brain!

What you have experienced in the last three months is very important! If you have these symptoms, go to the doctor immediately.