During the pandemic process, old habits have been replaced by new habits. Their diets were also affected by these changes and changed. Vegan and vegetarian diets used to be very difficult, but according to studies, the number of people who think that plant nutrition is healthier has increased in the last two years. For this reason, plant-based nutrition is preferred much more than in the past. So, is plant-based nutrition really beneficial? Here are the answers to the well-known misconceptions and questions about herbal nutrition…

VEGETABLE NUTRITION SOLUTION TO THE NUTRITIONAL NEEDS OF THE INCREASING POPULATION

Number of people adopting vegan and vegetarian diets is increasing day by day. Plant-based nutrition, which is preferred with certain sensitivities in order to reduce both animal rights and carbon footprint, is also considered as a solution to the nutritional needs of the increasing population in the coming years. Although the debate about its healthyness continues, the food industry has made a rapid entry into the plant-based product market that is suitable for vegan and vegetarians in recent years. 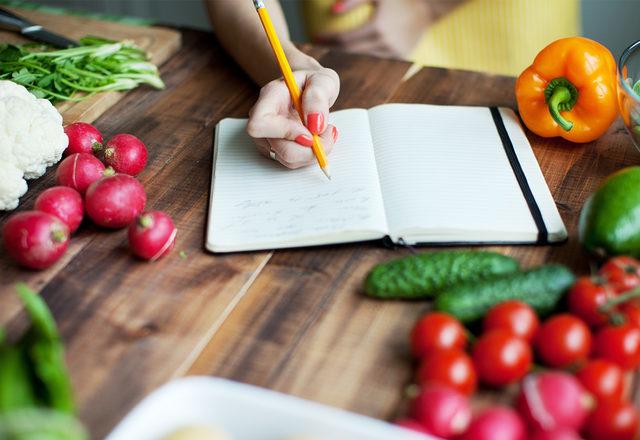 The Proveg International report made by the V-Label Germany Office of the Turkish Vegan Association to evaluate the plant-based food sector also revealed the results in line with the fact that consumers are now turning to vegan-vegetarian diet with the corona virus. . In the report, it is stated that major countries have made significant investments in alternative plant-based proteins that will replace animal proteins such as meat, milk and cheese. It was determined that ) of them tended to eat and drink healthier due to the virus. In addition, it was emphasized that 27 percent of these consumers prefer plant-based options in all foods, including meat. In the research, which shows the rates in large countries such as the UK, USA, Germany and Latin America, it has been revealed that in recent years 27 percent of consumers have a vegan diet.

“VEGETARIAN NUTRITION HAS EXISTED SINCE THE EARLY AGES” 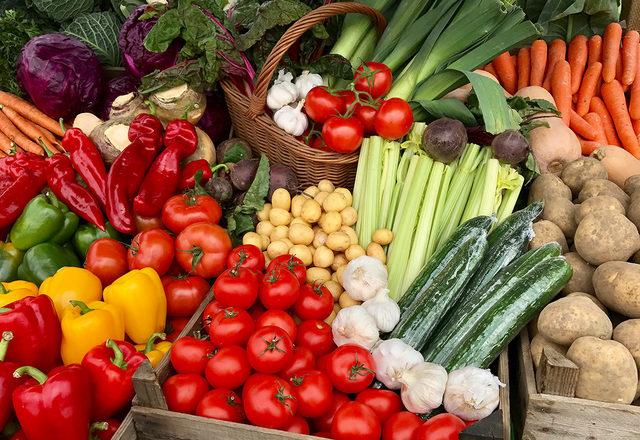 Make evaluations in response to the most frequently asked question “how healthy” regarding the vegan-vegetarian diet. Lecturer Fitnat Şule Çakar stated that this diet has been around since ancient times, even if it is just being talked about. Dr. Lecturer Fitnat Şule Çakar stated that especially vegetarian eating habits have increased recently, and said, “When we look at the world, vegetarian nutrition has existed since ancient times, so it is not a new diet. There are different reasons why people prefer plant-based nutrition, some groups turn to this type of diet for their religious beliefs and some for the protection of animal rights. But lately, there are people who turn to this diet with the thought that it is especially healthy. So, we see that there is a turn towards vegetarian diet for various reasons. Sustainable nutrition is a very important issue when you look at it today. There is a shift towards a vegetarian diet as we turn to foods that cause the least damage to the environment and use the least water in the acquisition of nutrients. The reason for the increase may be not only healthy nutrition, but also the increase in the price of foods of animal origin or the inability to find them. The main thing is to willingly choose this diet. If it is fed like this, proper nutrition can be made with some additions,” he said.

Dr., who draws attention to some points that should be considered about nutrition, if such a choice is in question rather than the reason for the increase. Fitnat Şule Çakar said, “It is necessary to know that there are some rules in this, and to make equations for small nutrition in the name of adequate and balanced nutrition. Humans need nutrients as well as energy to survive. We get both our energy and our proteins from animal foods. In addition, we get the good source of iron minaret, especially from the meat group. If we are moving away from animal nutrition and shifting to plant nutrition, we need to get the protein we get from animal foods from plant foods. What are we doing here, for example, when they eat meat, they use 640 percent of their protein in meat or 100 percent when they eat eggs. We are going to increase protein quality by bringing together plant-based foods.

PLANTS CONTAINING IRON MUST BE CONSUMED 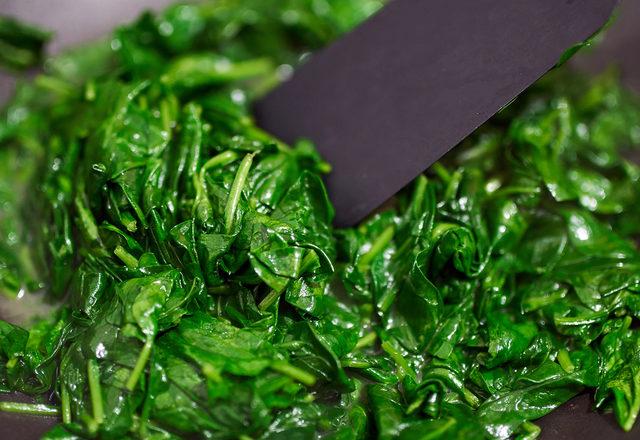 What we use the most is legumes plus grain mixtures in this regard. For example, our favorite ezogelin soup is an example of this. It contains both legumes and grains. At the same time, rice with chickpeas is considered a national dish and is one of our favorites. It is a mixture of dried beans and rice, legumes and grains. When we eat these, we get proteins equivalent to meat. One of our deficits remains in iron, animal-derived iron, especially in red meat, is completely used when taken by the body. We say meats are good sources of iron, there is also iron in plants. For example, spinach. Ok, leafy greens like spinach have a lot of iron, but the absorption rate is low in the body. Therefore, while taking that iron, it should be given in a nutrition program in a way that will increase their absorption rate, and he gave suggestions to be healthy in plant-based food preferences. 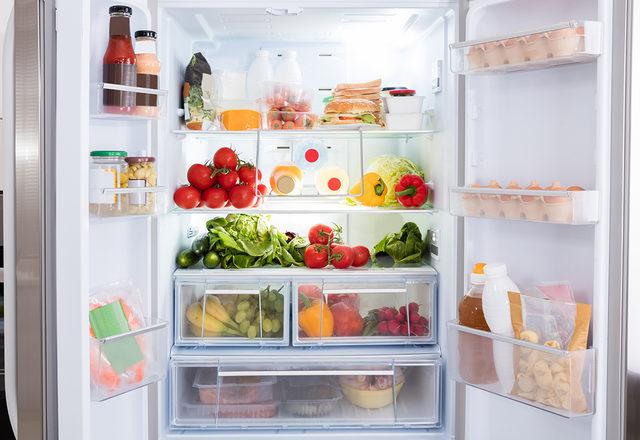 Şüle Çakar, who also mentioned the social diet, Turkey’ He continued his words by saying that the problem of anemia is very high due to the iron not taken from meat for various reasons; “Our biggest problem in vegetarian groups is that we are troubled during growth and development periods or in special physiological situations such as pregnancy, that is, when protein needs increase. And about cancer. In order to be healthier as a way of nutrition, we make all our suggestions for adequate and balanced nutrition within the framework of what we call the Mediterranean diet. In the nutrition pyramid formed, there are cereals and legumes at the bottom, that is, the most. There are fruits and vegetables on it. After that, it goes to the oils.

There is already a decrease in the consumption of animal foods around the world. However, when we look at the conditions in Turkey, the need for protein does not seem to be much. We can afford it especially from breast milk. Our main problem is not protein, because we use legumes and grains together, so we get high quality. In our country, the problem is mostly anemia. Especially in women, anemia in women of childbearing age causes children to be born with anemia. In addition, if we evaluate nutrition as a whole, we are generally a vegetarian society.”

As experts, the “best” nutrition Şule Çakar, who also mentions the diet they call the ‘food’, said, “For example, those who eat vegetarian due to religious beliefs do not eat anything from the dead animal, but they easily use products such as milk and eggs while they are alive. From a nutritional point of view, this is the best diet. So, okay, let’s not eat meat, but if we at least get milk and eggs, our nutrition will be of better quality.”

THERE IS A LOT OF WRONG INFORMATION ABOUT NUTRITION

Cakar, who also warned that there is too much wrong information about nutrition, finally concluded his words by saying, “Everyone has the right to receive accurate information about nutrition, no matter what subject it is. Sometimes we see, for example, our basic food is bread. There is no such thing as not eating bread. Let’s not eat white bread, okay, but let’s eat whole wheat bread. Because it has pulp, vitamins and minerals and these are important for us. For example, let’s not eat rice, let’s eat bulgur. We should get the right information from the right sources without going into this kind of speculation.”

It came out of the notes of the Ottoman physician: Use natural antibiotic garlic like this

It is 2 times more common in women than men

The key to stopping Alzheimer's is in the gut, not the brain!

Natural foods to peak testosterone levels that men need most